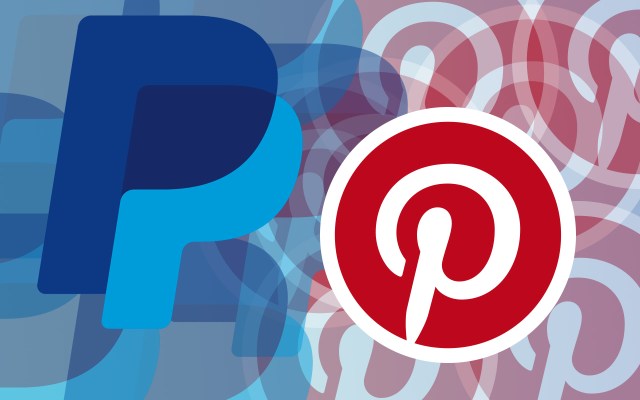 To get a roundup of TechCrunch’s biggest and most important stories delivered to your inbox every day at 3 p.m. PDT, subscribe here.

Hello and welcome to Daily Crunch for October 20, 2021. It’s been quite a day, with Facebook making a number of headlines, a blizzard of IPO updates and some acquisition scuttlebutt along with a big Twitter deal. Strap in; we have some work to do.

From the TechCrunch side of things, our SaaS event is just around the corner and our space-themed Session is taking off shortly after. See you there! – Alex

Before we dive into pieces of discrete news, our own Romain Dillet has a great piece out today concerning how startups can go about picking the right technology stack for their business. If you are in building mode, this might be just the bit of writing you were looking for.

At 16 years old, the company is growing into a major media player: Its purchase of Tumblr expanded its reach into social media, and WooCommerce, its open source e-commerce plugin for WordPress users, integrates with POS systems in the real world.

(TechCrunch+ is our membership program, which helps founders and startup teams get ahead. You can sign up here.)

We have a lot of big technology news to get through. So, we’ve grouped entities where possible:

If you have a software consultant that you think other startup founders should know about, fill out the survey here.

Read one of the testimonials we’ve received below!

Testimonial: “The OpenCubicles team helped us improve our infrastructure utilization, response time and other aspects critical to e-commerce success. We were able to rationalize cloud infrastructure costs due to thorough analysis and optimization. They helped us automate many aspects of operations. We would recommend to those looking for reliable technology services, especially e-commerce development.”